The lovely weather over the weekend enticed many people onto their plots, us included. It was good to catch up with the regulars who we’ve been growing alongside for the last four years and also to see some people who are new to the game and just starting their first season.

A lot of our time recently has been spent sorting stuff out. Clearing, tidying, preparing and a bit of remodelling. It’s necessary work and enjoyable on the whole, but it’s mostly done now so the real work – the sowing and planting – can begin in earnest.

Between sowing sessions it’s also nice to take time out to socialise with other allotmenteers and discuss plans for the coming months. It’s always interesting to catch up on news, swap some ideas and realise how many different ways there are of doing the same thing. In the same way it’s worth having a wander around the plots at the end of the day to see what others have been up to and admire the variety of approaches to essentially the same thing.

Unfortunately it seems that the fastest growing plants at this time of year appear to be grass and weeds. Nothing that a lawnmower and a diligent session of digging can’t sort out, but we’d much prefer to be doing other things. It’s only a matter of time before the mowing and weeding needs doing again. The clock is always ticking on that one.

The onions and garlic we planted last year are now putting on a spurt of growth and looking strong. In terms of flowers, the many tulips we planted are now starting to put on a colourful display and reminding us of the varieties that we bought on a whim and quickly forgot the names of.

We’ve sown plenty of vegetables in the last couple of days. Pak choi, kohlrabi, sweetcorn, beetroot, bush beans, spinach amongst others. And a variety of colourful flowers too.

It’s a good time of year to be a plot holder. There’s plenty to look forward to in the coming months! 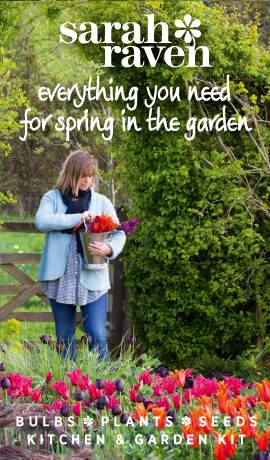